I’ve been wanting to write about this for ages.  Not about wine actually being better on the other side of the fence, but the impression that it is.

We take groups to wineries in Tuscany and the surrounding regions several times a week, and once you have done it enough, you can’t help but befriend the winemakers.  The more you talk to them, the more little secrets come out.  Here are a few of them.

Perhaps the most coveted wine in Italy.  A very small area surrounding the ancient hill town of Montalcino is designated as The Brunello Zone.  There are a few very well-known wineries here.  The best known is Banfi, and the most elite is arguably Biondi Santi, followed by Casanova di Neri, and perhaps Fattoria dei Barbi.

As you a certain road from Montalcino to Castelnove d’Abate, on your left you will see a vineyard surrounding a breathtaking villa.  Signs on the vineyard read “Greppo”, which indicated that you are in the presence of the ultra-elite vineyard of Biondi Santi.  As you continue, when you reach the edge of their property, there is a small dirt road with a sign pointing to ‘Croce di Mezzo’, and after that, you are immediately in front of Fattoria dei Barbi’s vineyards.

You have probably never heard of Croce di Mezzo before.  It is a small, family run place with low volume, and happens to be sandwiched between two of Montalcino’s most famous vineyards.

What is different?  For all intents and purposes, they key differences are the side of the fence the grapes come from, and the label on the bottle…. Oh yeah, and the price.

And Then There is Banfi

We hear it all the time.  BANFI BANFI BANFI.  Yes, they are also in this area (as well as others).  Banfi is like the McDonald’s of Tuscan wine.  They are a very large American Wine Importer that started making their own wine in Italy in the late 70’s.  It is the largest in Italy, and very industrial in nature.  Many know them because they are the largest US importer of Italian wine.  I see them as being more about quantity than quality, and I’ll leave it at that.

The Hatfields and The McCoys

Down the road from Montalcino, there is another ancient hill town called Montepulciano.  They are famous for a wine called Vino Nobile di Montepulciano. They are in fierce competition with Brunello, and many (not all) would argue that their wine is far superior, but are not marketed as well as Brunello, and as such don’t call for such a high price.

One of the things I find interesting is that there was a huge scandal a few years back with some of the major Brunello wineries.  They were mixing in ‘illegal’ grapes in an effort to make it more appealing internationally.  Without getting into details, they were making their wine more like Vino Nobile!

Wine From The Wrong Zip Code

A little south of the areas I just wrote about is another well-known wine region called Orvieto, which is in Umbria.  They are well known for their white Orvieto Classico.  Just south of Orvieto is an invisible border, and a little town called Castiglione in Teverina, and IT is in the region of Lazio… not so well known.

To give you something to compare to, imagine I am a winemaker with a vineyard in Napa Valley California.  Cool… Impressive.  You are probably itching to try my wine.  Now imagine if Napa bordered with Nevada, and you could walk from a Napa Valley vineyard to another one in Some unknown town in Nevada.  If my vineyard happened to technically be in Unknown Town, Nevada, I would be significantly less popular at parties, wouldn’t I?

In fact, some truly fantastic wine comes from Castiglione, but they just aren’t popular at parties because their labels have the wrong town name and the wrong region name.

We visit one of these places on our tours, and I would love to have you try them.  The price is about 1/3 of the others, and I challenge anyone to to tell me which is which.

Great post and examples of the wine being “better” on the other side, although, admittedly I’m not a good one to comment on this. I still choose wine by the pictures on the labels. 🙂

I think Vino Nobile di Montepulciano is much better than the Brunello. I also find that back when I am in the States, the cheapest vino I drink is sometimes better than the more “popular” well known wines. I have found some great $4 and $5 bottles here at home.

But even bad vino in Italia is still outstanding drinking it in Italia! Great Post!

I am right there with you. LOVE Vino Nobile! 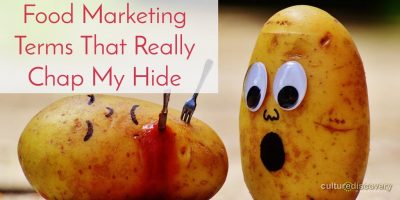 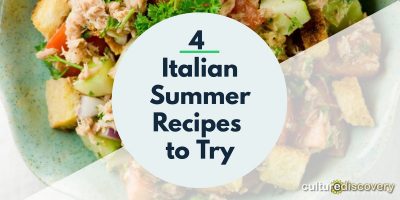 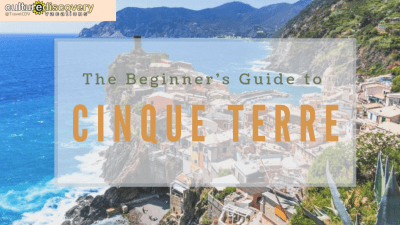 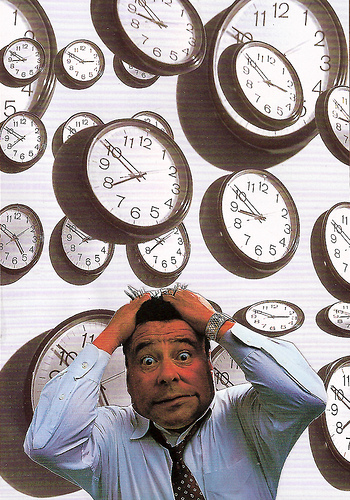 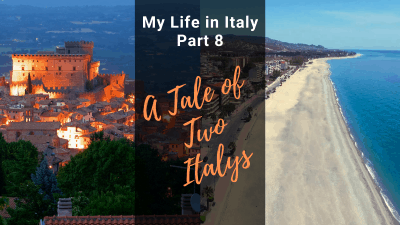